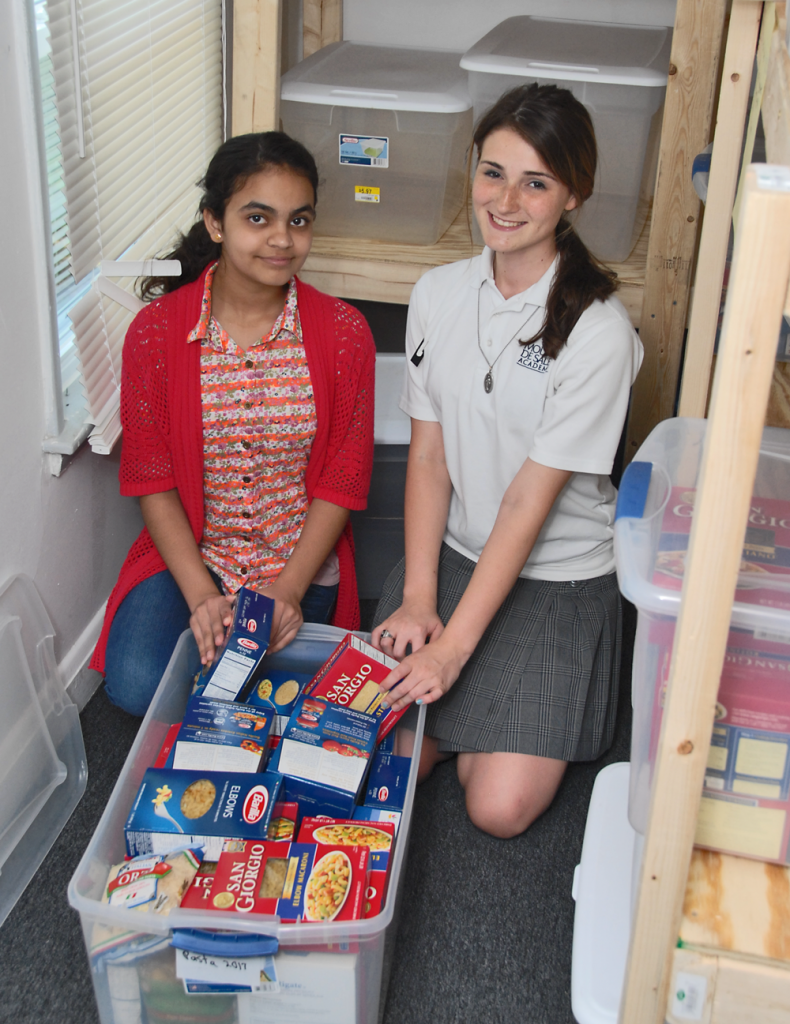 The organization began more than 30 years ago through the efforts of Alice March, a generous woman and active church member wanting to give back to the Catonsville community. She began helping people and families in need from the basement of her Catonsville home. Previously, people in need would often go from church to church seeking food, shelter, and any other assistance they could get. There were few charities and churches had limited resources. Many ministers simply reached into their own pockets and gave money.

Soon people started coming to Alice’s back door. After collecting food through church food drives, the Catonsville Emergency Food Network was formed. Alice’s efforts gradually expanded until seventeen churches became involved. Operations moved to the Old Catonsville Elementary School (now Banneker Center) around 1986, and the name was officially incorporated as Catonsville Emergency Food Ministries, Inc. (CEFM). In 1988, CEFM applied for and was granted 501(c)3 status by the Internal Revenue Service. The participation of local churches has been the backbone of CEFM since the beginning.

Before long it became apparent that still more space was required. A search for new quarters began. The real estate boom affected Catonsville with its limited real estate inventory, and properties that were for sale sold quickly, and at extremely high prices. In 2005, a house located at 25 Bloomsbury Avenue became available. Situated in an ideal location near Frederick Road, the small building was on an attractive lot.

Thanks to an anonymous donor, the Rotary Club of Catonsville Sunrise Charitable Foundation and a $275,000 grant provided by the Baltimore County Office of Community Conservation, CEFM was able to acquire the property as a permanent location. In August of 2006, CEFM Network moved into 25 Bloomsbury Avenue, its present location.